Home » Steaks, Salads and Sexism – The Influence of Gender Stereotypes on Eating Habits and Behaviours 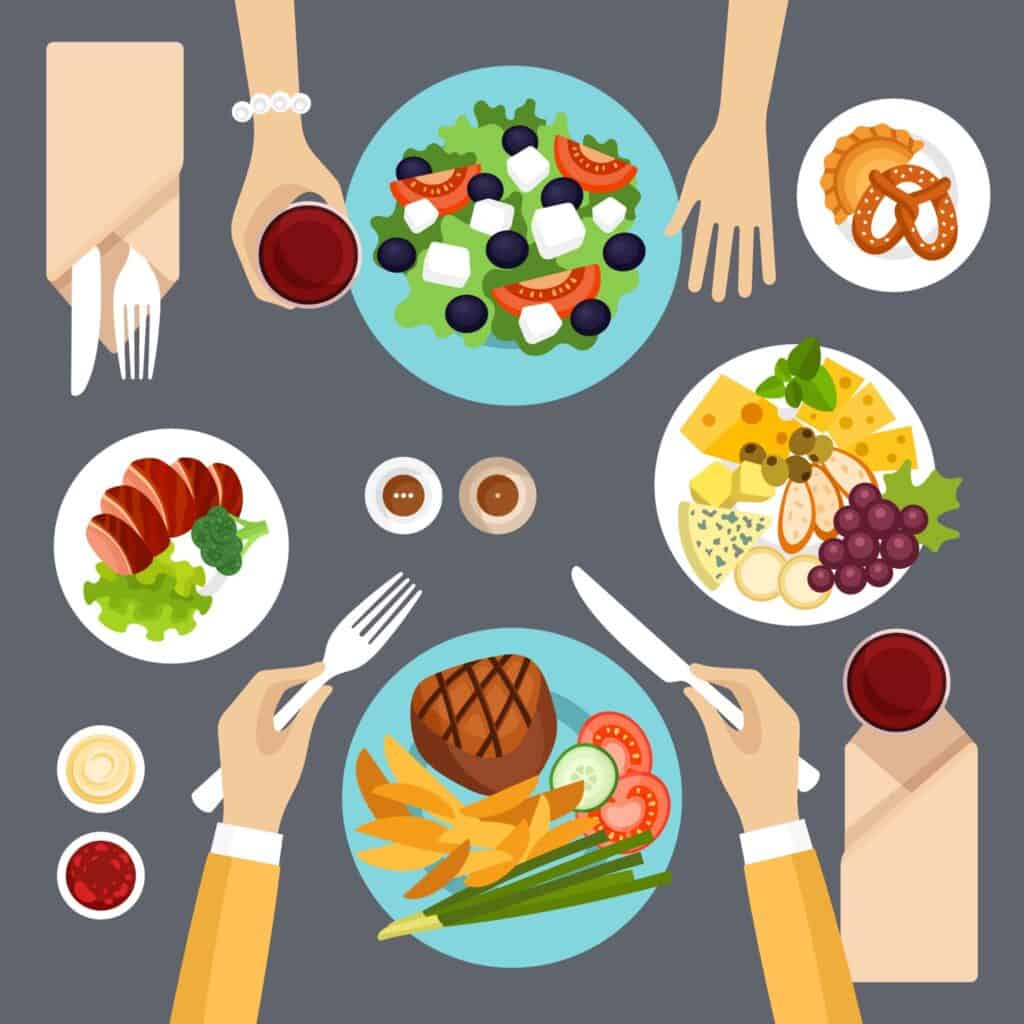 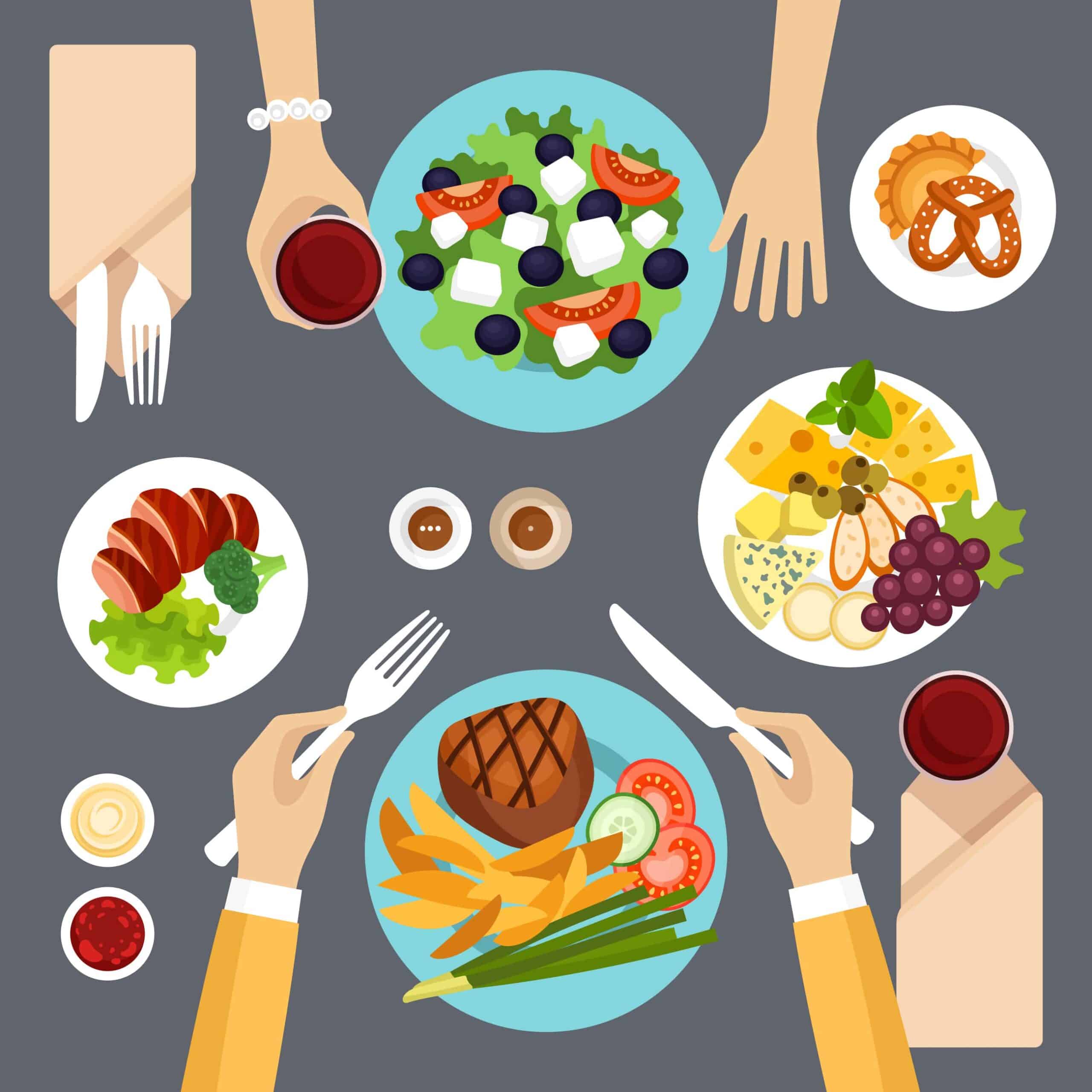 Despite food being gender-neural, what we consume is heavily gendered. Food advertisements, brand marketing (e.g. protein supplements designed “specially” for women in pink packaging – despite having the same nutritional profile as a standard sports supplement) and even certain product placement have conditioned us to associate salads and self-denial with women and steak and self-indulgence with men. Food becomes a tool of gender self-identification, segregation, and identity formation – especially within the context of our inherently oppressive heteronormative Western society.

The answer? Not often enough.

The relationship between perceptions of traditional femininity, corporeality and corpulence dictate what is, or isn’t, on our plate thereby consolidating, constructing and differentiating gender identities.

Gender stereotypes can be understood as established set of social and behavioural norms that are considered appropriate for men and women within the parameters of a particular culture and historical period.

These stereotypes are, therefore, inherently unstable categories and consistently changing in response to social demands and varying contexts (Ibid p. 1).

Therefore, we need to acknowledge the extent to which gender-identity and associated stereotypes can influence our eating habits and behaviours.

Cohort studies suggest that our eating habits primarily develop during adolescence in our search for peer approval and social integration (Ibid.)

Studies suggest that both men and women are liable to perceive “unhealthy” or suboptimal foods as being inherently masculine and professed “health” foods as innately more feminine. Interestingly, both genders are further inclined to show distain for foods misaligned with these stereotypical gender-characteristic.

Despite women being portrayed as selecting more nutritionally dense or “diet conscious” foods, they are also portrayed as being more prone to emotional eating and craving chocolate or sweet treats when dealing with PMS or relationship issues, for instance.

A paradox is created in which women are demonstrated to be more concerned with their weight, dietary restriction, and experience food-associated guilt, yet possess an insatiable appetite for chocolate (aside from Yorkies, as they aren’t for girls…or so the packaging states).

However, it isn’t just what we eat but how we eat and the amount we eat that is also gendered. It seems to be universally understood and internalised that a woman taking a large bite of food or consuming a large portion isn’t befitting or feminine – she is masculinised or perceived as being “gross” or unattractive (Ibid, p. 5). One could even argue that this comes to manifest itself as a culture-based bias or a form of inherent sexism in which women are both perceived to be, and expected to be “less” – to take up less space, and consume less food.

Studies suggest that the common consensus is that eating small or limited quantities of food is perceived as being normal for females, whereas those who consume larger quantities of food are “unfeminine”, “de-feminised” or considered “manly” (Ibid, p. 4). Conversely, culinary masculinity is understood to be exhibited through eating large quantities of food, irrespective- and often without concern- for energy density and positive or negative health implications.

One could argue that this may fuel “secret eating” or binge eating disorders amongst women – if you cannot eat according to your own individual needs in public, you may do so in private to the detriment of your own mental wellbeing. The flawed stereotype that women eat, or should eat, “light” foods (like salads, fruit, etc) perpetuates and fuels the destructive mentality that women need to restrict their intake, under-consume, or deny their mental, emotional and physical needs in order to meet the thin ideal and therefore garner social acceptance and embody what is understood to be normative and attractive.

So what are the (evidentially masculine) take-aways?

If you’re looking to attain food-neutrality from a gender-neutral approach that waves goodbye to food exclusion and conditioned guilt, drop us an email at hello@embodyhealthlondon.com We’d love to help you find what works best for YOU. 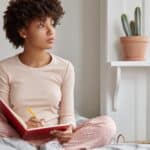 June 23, 2021
Inspiration and tips to get you started with a ‘food
Read More 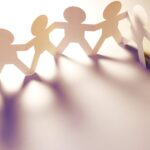 December 9, 2021
Why social connection is a key ingredient to success in
Read More 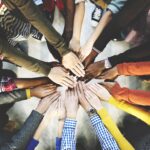 How human connection reduces the risk of relapse 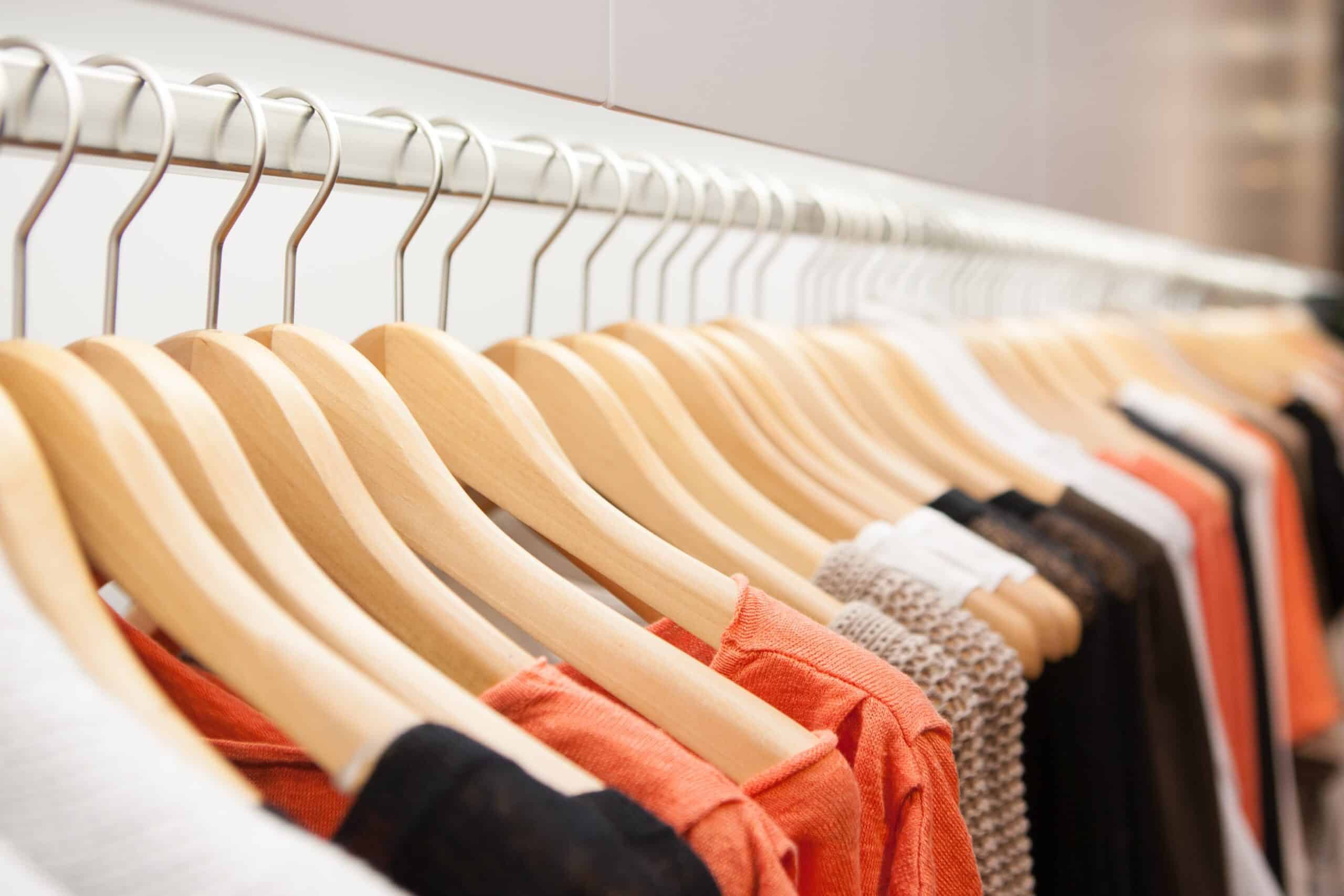 How to shop for clothes and embrace body neutrality 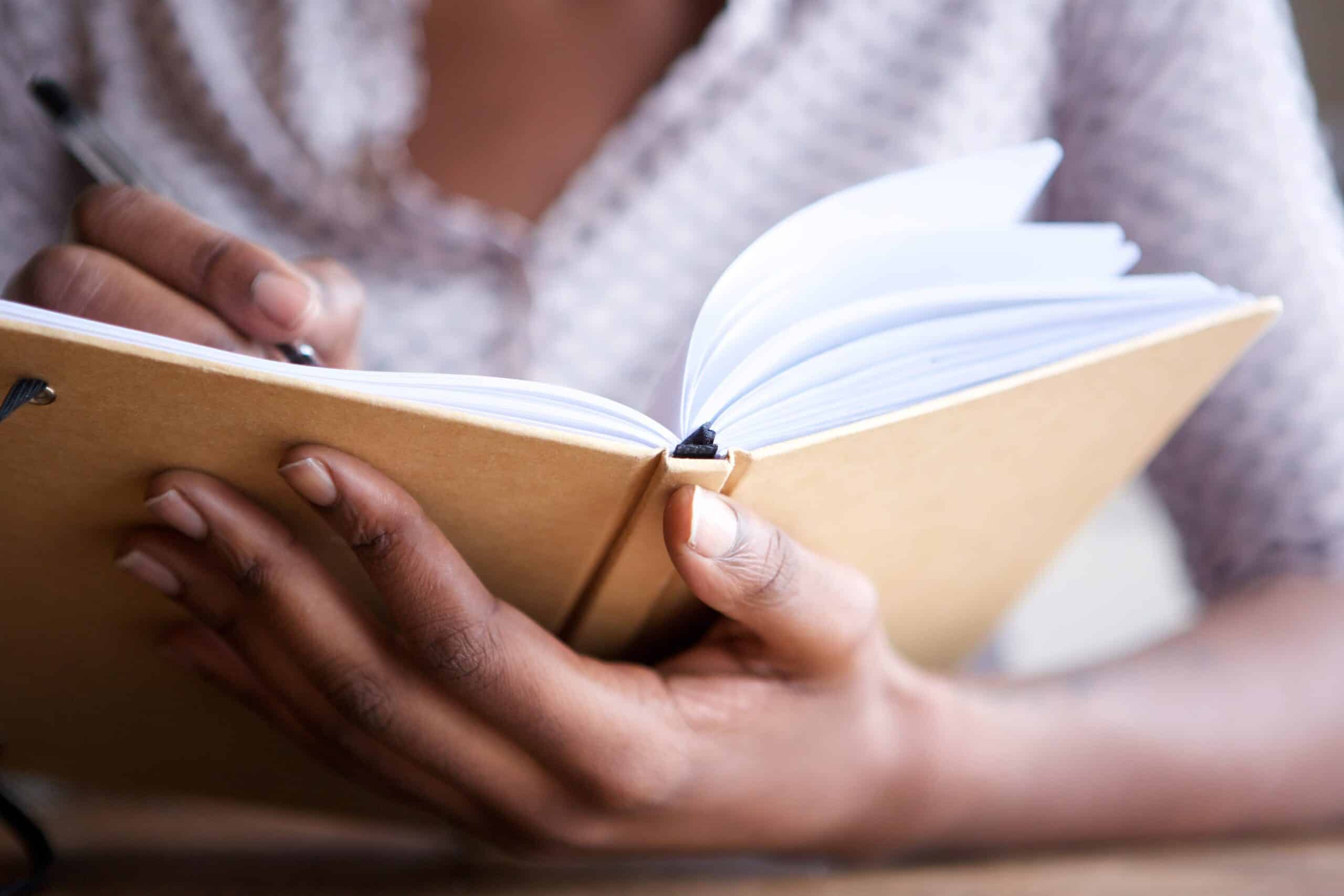 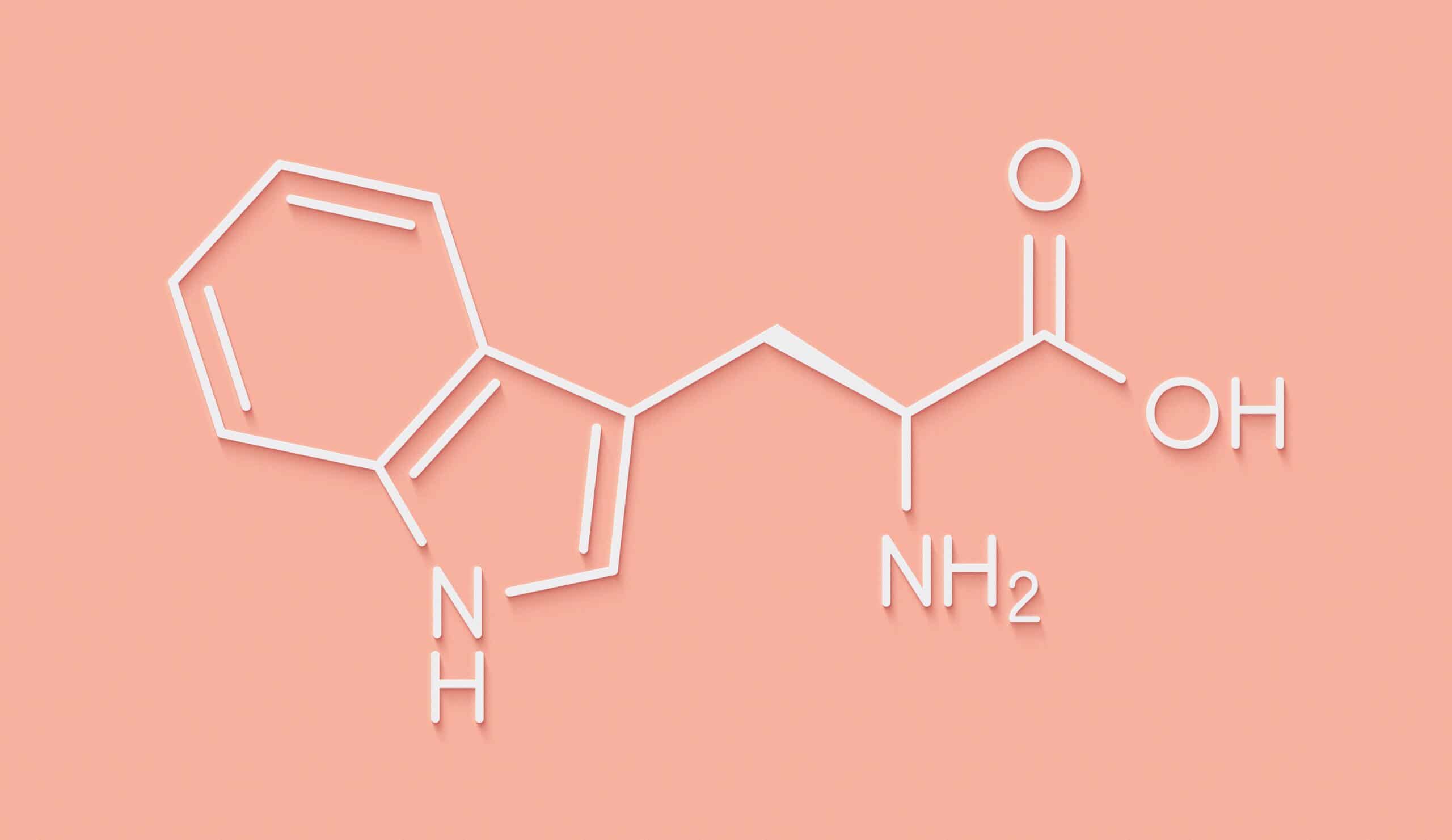 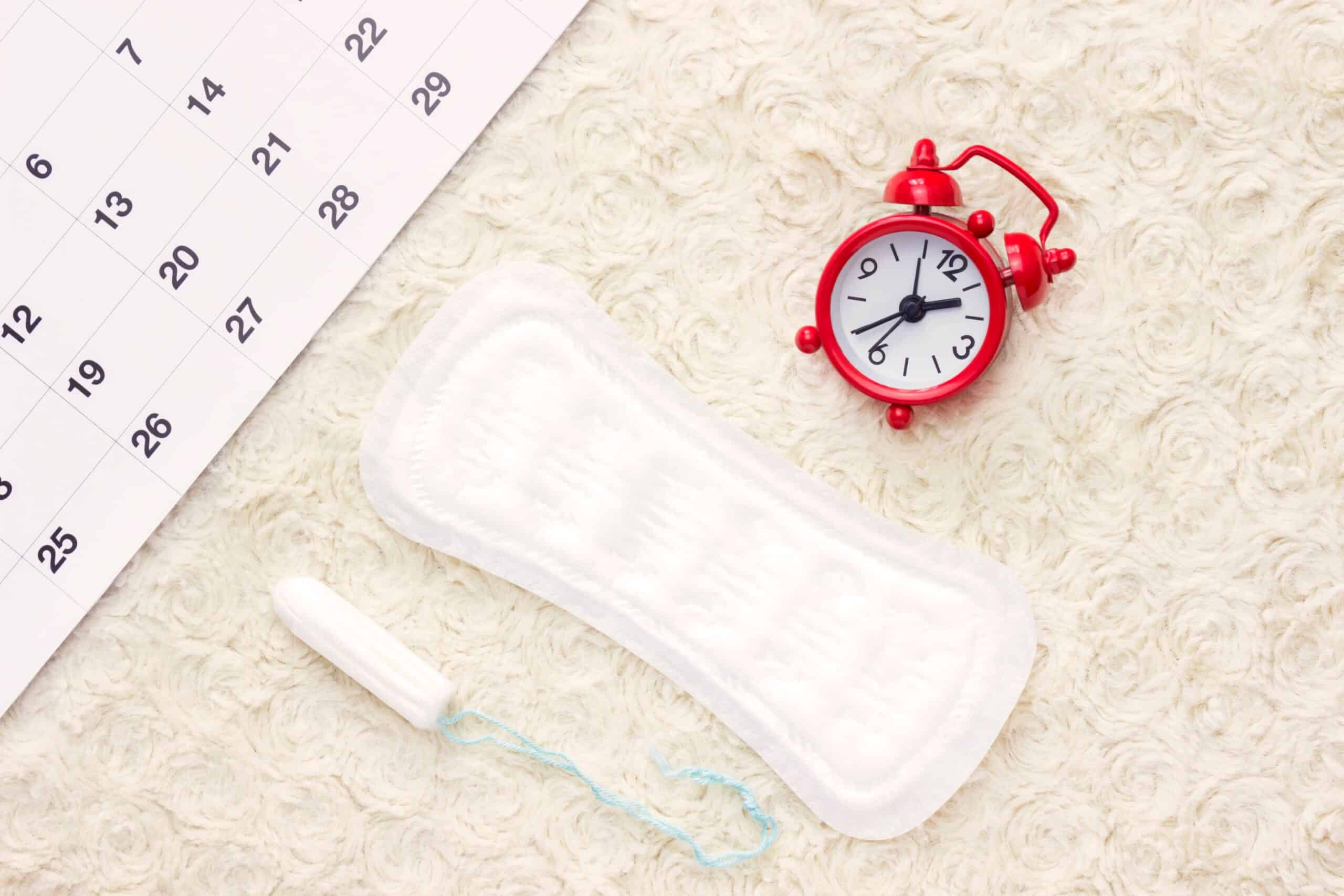 Five tips to help you get your period back