Home » Serotonin Supplementation and Eating Disorder Recovery: Can it help? 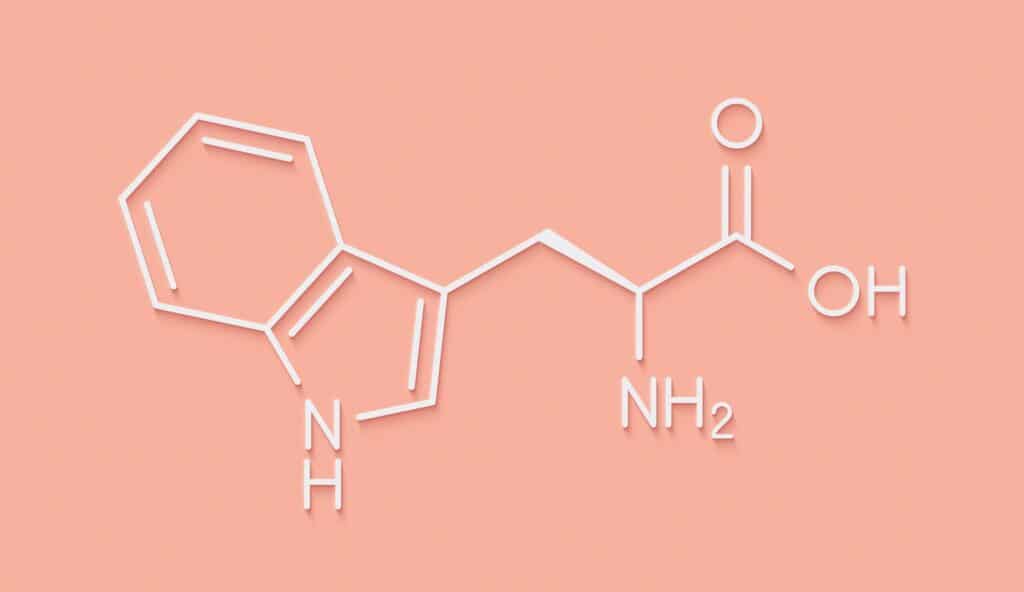 Serotonin and Eating Disorder Recovery: Can it Help?

Continue reading to find out what the current evidence says about supplementing serotonin for eating disorder recovery.

The role of serotonin in eating disorders

Serotonin is a hormone and neurotransmitter that regulates appetite, digestion, mood and sleep. It is synthesised by the body from the essential amino acid tryptophan, which is found in protein-rich food sources (such as meat, eggs, dairy, nuts and seeds).

People with binge eating disorder appear to have chronically low serotonin levels – however, it is unclear whether this is a cause or a result of the disorder.1 As serotonin influences mood and impulse control, it is possible that these low levels can facilitate a binge eating episode.

Studies have found significantly lower levels of serotonin in the cerebrospinal fluid of people with anorexia nervosa compared to those without an eating disorder.2 This is thought to be the result of starvation, as dieting has been shown to reduce the production of serotonin – presumably because tryptophan comes from food sources.3,4

A decrease in serotonin from the restriction of food can occur even after a short-term fast – for example, overnight. People with bulimia nervosa appear to experience a greater drop in serotonin in this situation than people without an eating disorder, which can lead to a binge eating episode.5

Interestingly, women are more drastically affected by this fast-induced serotonin reduction than men, and it is hypothesised that this could be a contributing factor to the disproportionate number of women affected by eating disorders.3

Over time, the body adapts to these lower levels of serotonin by increasing the number of available serotonin receptors.6 In simple terms, this means that the brain modifies itself in order to use the circulating serotonin more effectively. How clever?!

Although this may sound like a positive, it can make eating disorder recovery extremely difficult. Just as too little serotonin can have significant negative effects on mood, so can too much. Because of the adaptation described, when the person with the eating disorder breaks their fast, it causes serotonin to spike, and extreme anxiety and emotional distress can be experienced.

With all of this in mind, it begs the question: can serotonin be supplemented as part of eating disorder treatment?

Serotonin cannot be supplemented directly as it is unable to cross the blood-brain barrier – this means that if it were consumed in a capsule or injected into the bloodstream, it would be unable to enter the brain, rendering it useless.

Consequently, tryptophan is often touted as an alternative method of serotonin supplementation. However, it has multiple uses in the body other than serotonin synthesis and may be diverted to other purposes than the one intended, such as the production of melatonin, protein and niacin. There are also some unanswered questions as to what dose of concentrated tryptophan is safe.

As a result, 5-HTP is the most popular option for supplementing serotonin. Also known as 5-hydroxytryptophan or oxitriptan, 5-HTP is an amino acid that is synthesised from tryptophan by the body and converted into serotonin.

While there are many assurances of its effectiveness for eating disorder recovery by manufacturers and sellers of 5-HTP supplements, they seem to be mostly unfounded as research in this area is limited.

A small study from 1995 found that patients with bulimia nervosa absorbed less 5-HTP from the blood into the brain than those without an eating disorder, and consequently produced less serotonin.7 The cause of this was not entirely clear but it does highlight efficacy concerns with the use of a 5-HTP supplement for this purpose.

Another study investigated the effect of 5-HTP supplementation in 12 people experiencing binge eating. The researchers found no significant difference in the frequency of binge eating episodes after eight weeks of supplementation.8

A 2012 study of 20 women found that the supplementation of 5-HTP increased feelings of fullness and satiety after eating.9 This suggests that 5-HTP supplementation may actually be counterintuitive for people with restrictive eating disorders, as early satiety often acts as an obstacle to recovery.

In all, there have not yet been any large-scale studies prove that 5-HTP can successfully treat any medical condition, including eating disorders.

If you do plan on taking any kind of supplement, it is important to speak to your health care provider first. The potentially deadly interaction between 5-HTP supplements and antidepressant medications (due to an oversupply of serotonin in the brain) is just one example of why you should always tread with caution!

At Embody Health London, we base all of our recommendations on high-quality evidence – unfortunately, this simply doesn’t exist in the case of serotonin supplementation for eating disorder recovery.

If you are struggling with your eating or body image, we’re here to support you! Reach out to us at hello@embodyhealthlondon.com for a free enquiry call. 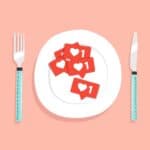 How to cope with food comments

March 5, 2021
In the space of the time it takes from plate to palette, we can come to internalize these comments and equivocate the portions on our plate with the proportions of our body. Something as simple, innate, and natural as eating becomes complicated by the burden of socially conditioned expectations.
Read More 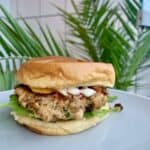 Recipe of the Week: Turkey Burgers

July 7, 2020
One of my favourite activities to do is deconstruct foods to demonstrate how their building blocks actually makes them healthy choices. And that there is no ONE way of having a food type.
Read More

March 9, 2020
Do you agonise over the food you eat? Do you feel crippled with self-doubt at the thought of not trying to lose weight? Does it feel constant? The idea of not dieting can be very scary. When we talk about this with...
Read More 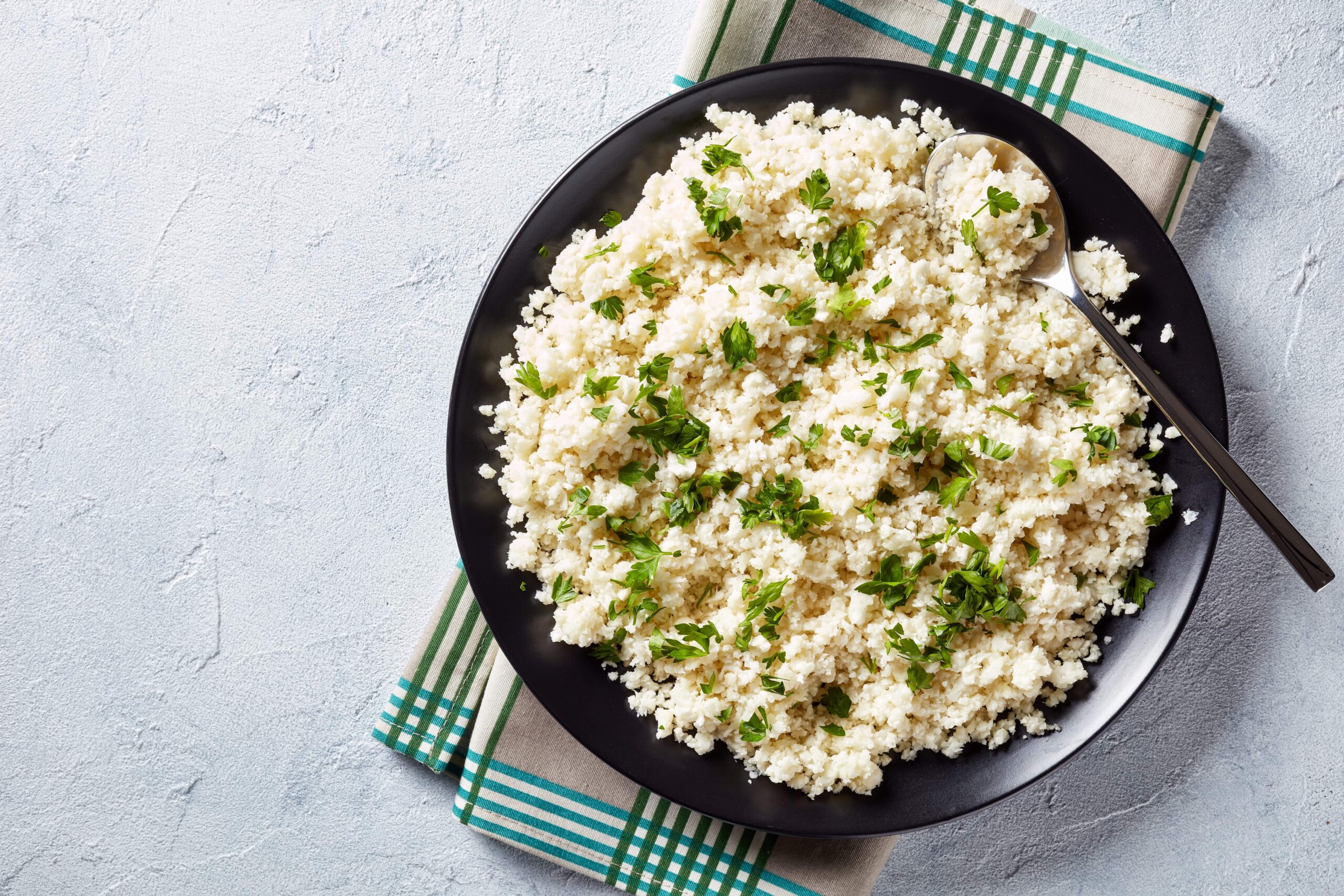 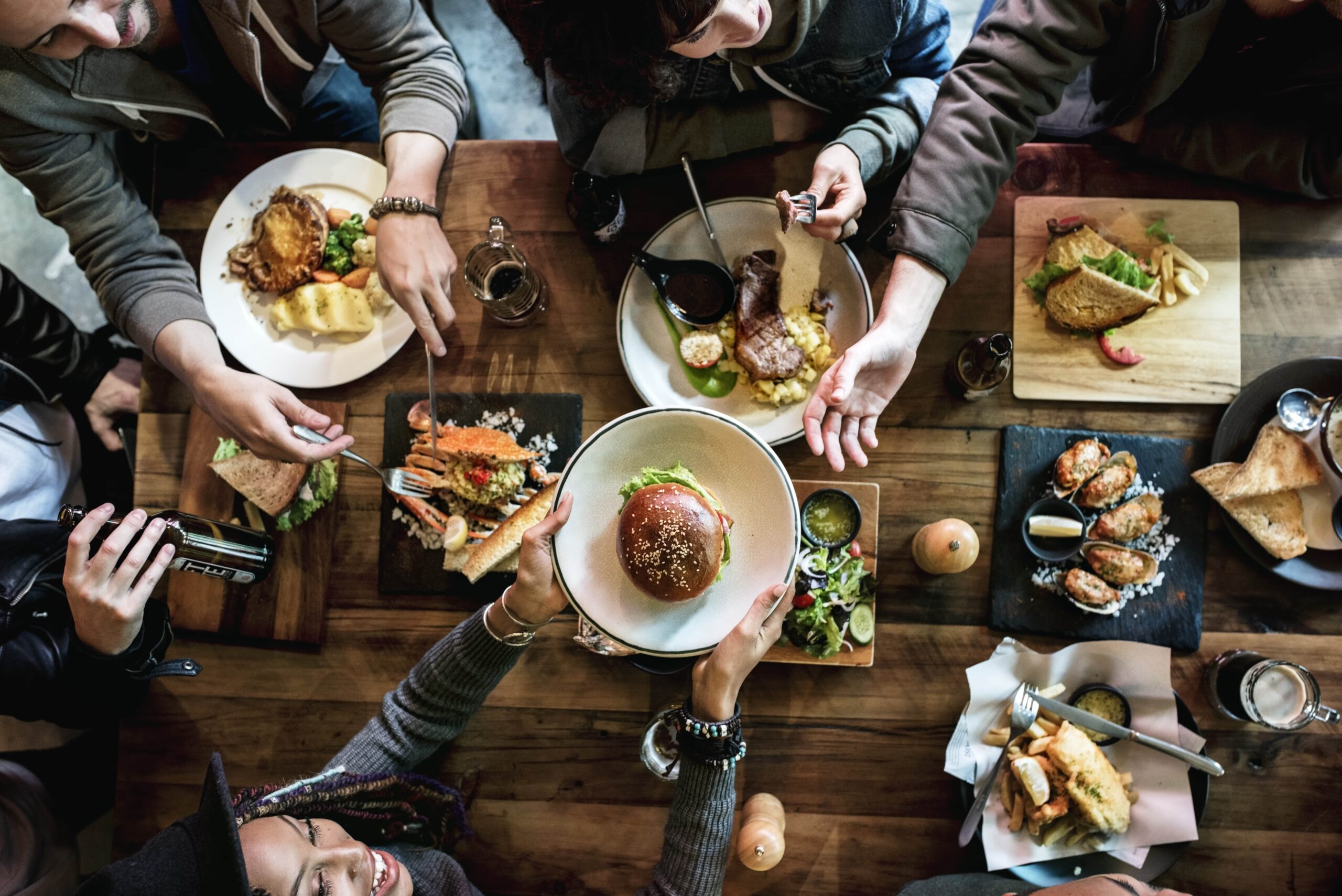 How to eat in restaurants with confidence in recovery 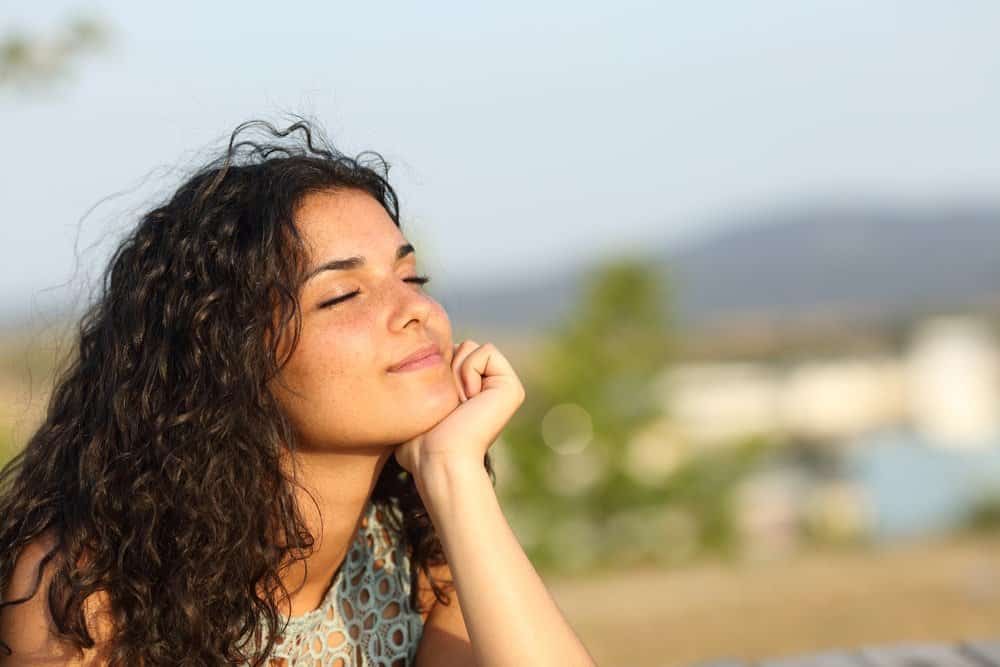 How to practically use mindfulness in your day 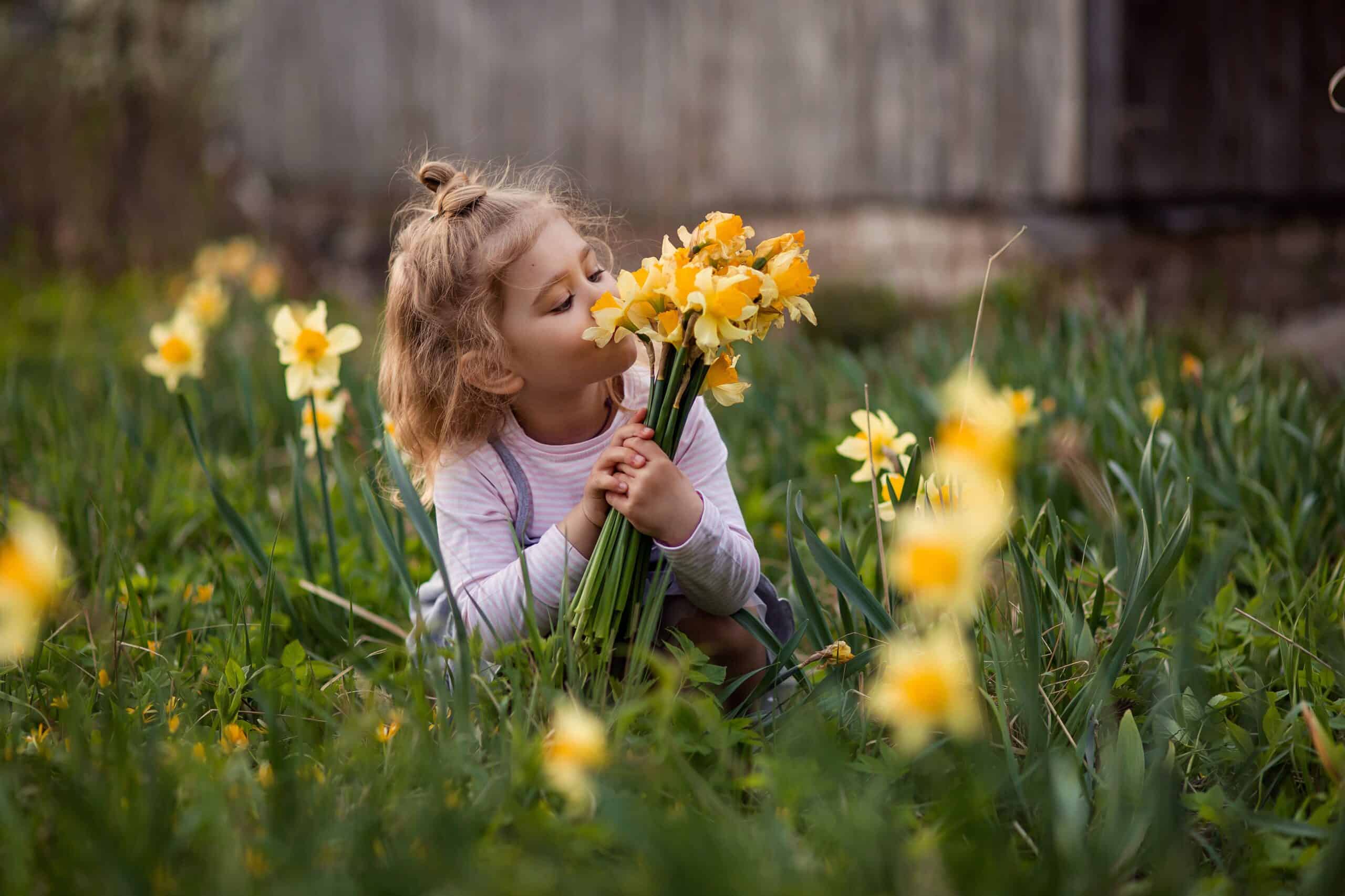 Six ways to use nature to boost your mood