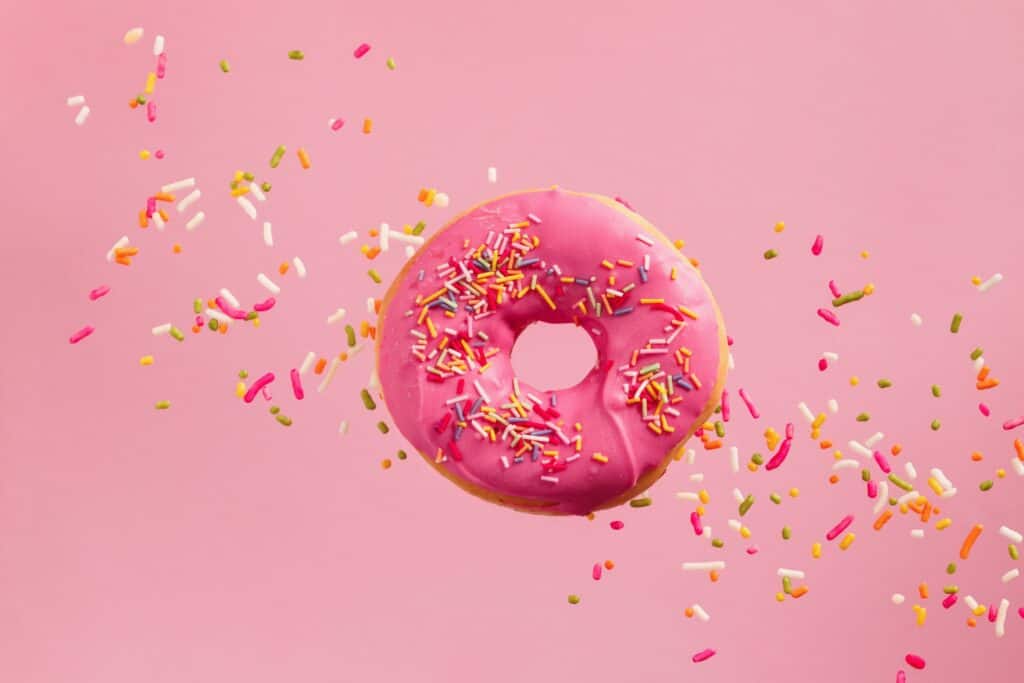 The idea of food being addictive has rapidly grown in popularity in recent years in both wellness and research circles, likely as a result of the so-called “obesity epidemic”. But this is actually not a new notion, with the concept of ‘food addiction’ thought to date all the way back to the 19th century.

The first research study into ‘food addiction’ took place in the 1950s and suggested that foods like corn, wheat, milk and eggs may be addictive, as these were bought and consumed significantly more frequently than other foods.1 This conclusion is flawed by a huge (and probably obvious) oversight however, which is that the high consumption of these foods is due to them being pantry staples!

This theory has evolved over the last 70 years, and foods high in fat and sugar are now thought to have the most potential to be addictive.

However, the concept of ‘food addiction’ is still widely debated in the scientific community, as there is very little convincing evidence to differentiate food from being addictive or merely a requirement for survival.

One method of evaluating an individual’s addiction-like food behaviours that has been developed is the Yale Food Addiction Scale. It’s estimated that approximately 5-10% of people show signs of food addiction using this scale.2

As a result, it may be theorised that a “food addiction” is merely an unhealthy relationship with food or an undiagnosed eating disorder.

As noted earlier, sugar has become the main focus of the discussion around ‘food addictions’. However, the potential for sugar to be addictive has only been demonstrated successfully in rodents (not humans) and only when their access to sugar was periodically restricted.4

This is in line with what we would expect with the restrict-binge cycle, which describes the phenomenon wherein a period of food restriction is followed by an episode of binge eating.

Two of the criteria of the Yale Food Addiction Scale indicating an addiction to food are the attempt to “cut down or stop eating certain kinds of food”, as well as an “elevated desire for or urges to consume certain foods when I cut down or stop eating them”. Both of these criterion suggest a period of restriction, in which food cravings or an episode of binge eating would be expected.

So far, researchers have been unable to trigger addiction-like eating behaviours in either animals or humans without first restricting food access. Instead, it’s more likely that humans simply enjoy the taste of these “addictive” foods and that desire for them has been exacerbated by previous restriction.

The addictive potential of food is often compared to alcohol and drugs because they trigger the release of some of the same feel-good brain chemicals, such as opioids and dopamine.5 There have even been attempts to use a 12-step program to treat ‘food addictions’ that mirrors the program developed for alcohol addiction. The success rate of these programs in the treatment of ‘food addictions’ is unclear.

Instead, food might be better compared to oxygen. We feel desperation when it is restricted, not because we are addicted but because we need it to survive!

If you’re concerned about your eating behaviours and believe to be ‘addicted’ to food please reach out to us at hello@embodyhealthlondon.com to connect with one of our expert dietitians who can help you to restore your intuitive relationship with food. 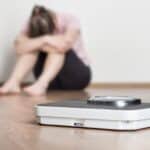 The Causes and Risk Factors of Developing an Eating Disorder

November 29, 2020
A majority of research posits that eating disorders have multiple, and often interconnected, causes or risk factors – primarily falling under the branches of being biological, psychological, and sociocultural...
Read More 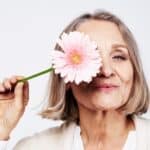 How to manage weight gain during menopause

February 15, 2021
Many health professionals blame the symptoms and increased health risks associated with menopause on the increase in fat around the abdomen. While there is some evidence to support this theory, there is also a whole host of reasons why...
Read More 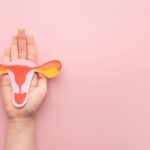 Why do I feel hungry after eating with PCOS? 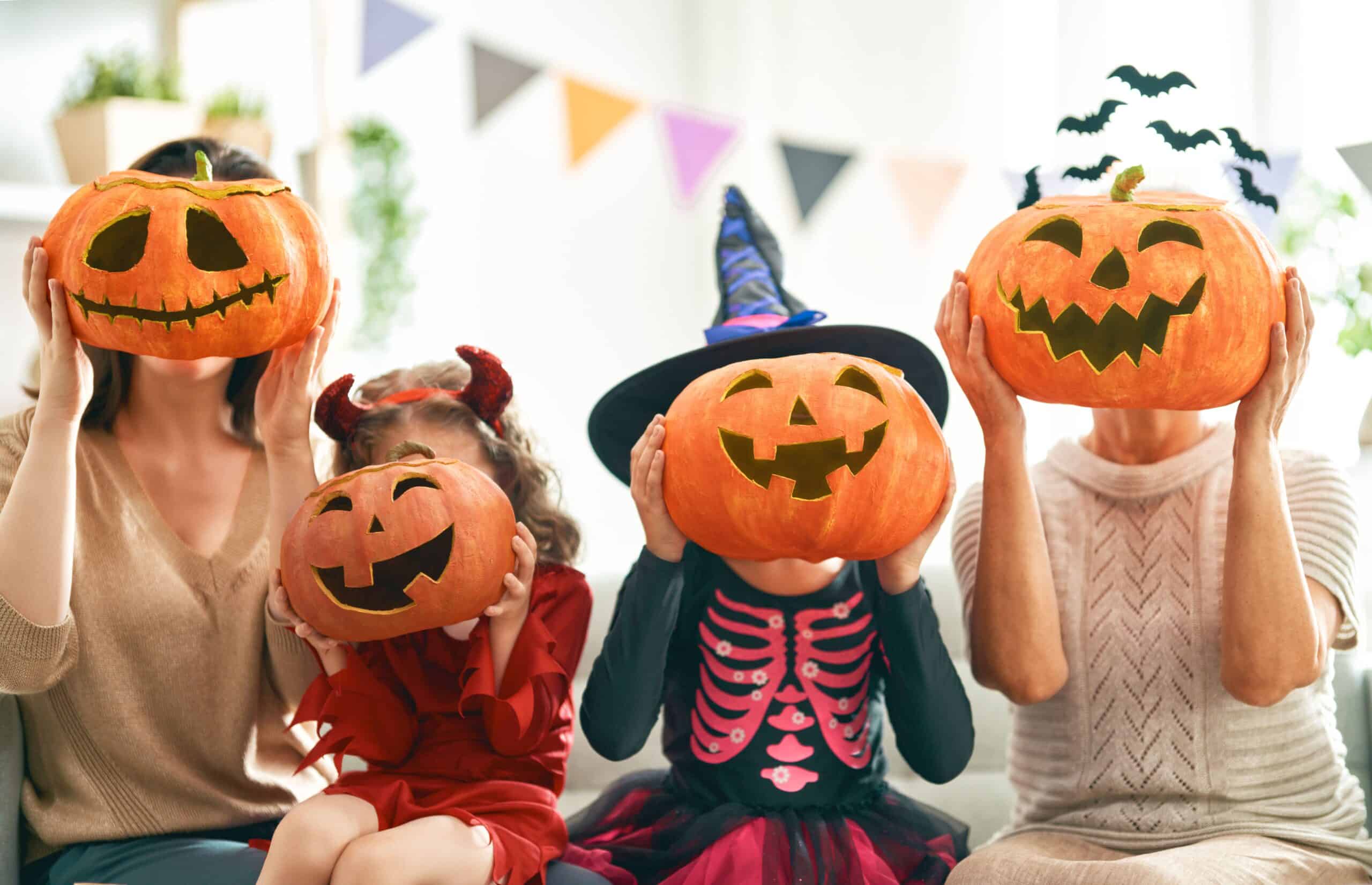 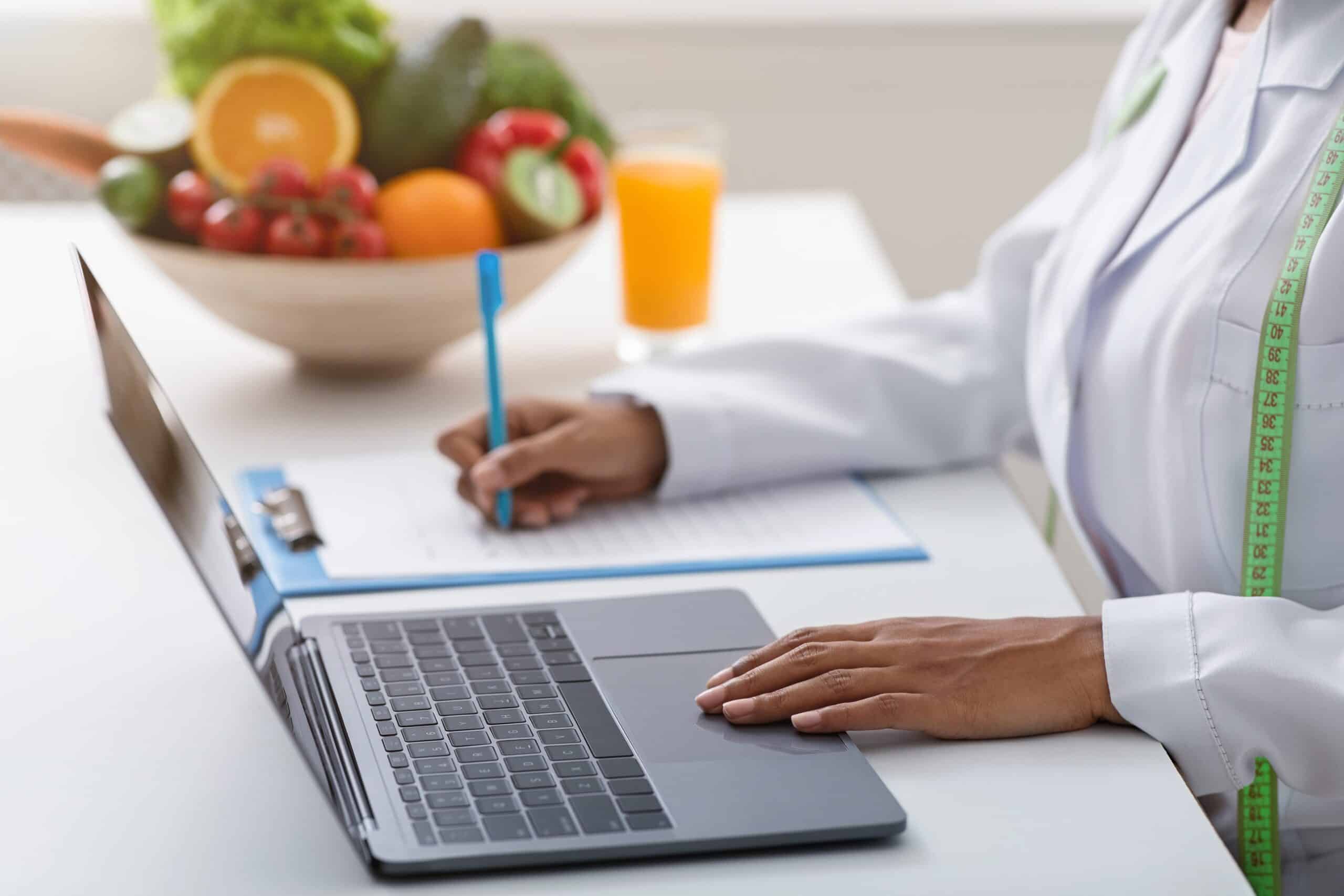 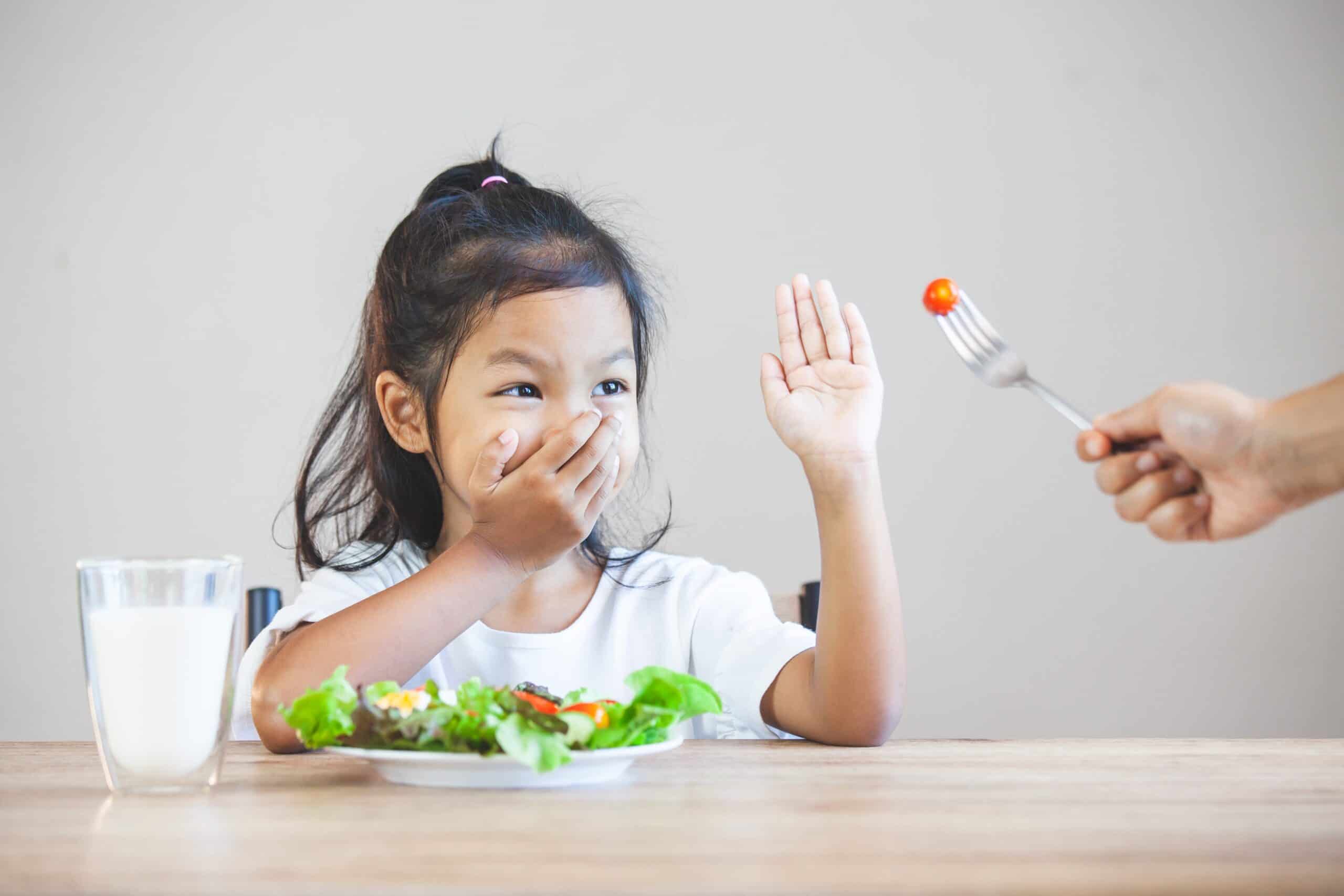 How to Raise Children in a Diet-Obsessed World